The Roy City, UT city planners and city council recently had a sign code that completely disallowed pole signs and greatly diminished the ability of electronic signs to provide their benefits. Now the city’s attitude has reversed itself from “We only want monument signs” to “Let’s make sure the EMC’s [electronic message centers] are big enough so the text can be read while driving down the street,” reports Vince Coley of Rainbow Sign, a member of the Utah Sign Assn.

How did this happen?

Here’s the chronology of events from Patti King:

Ginny Kirch, a planning commissioner from Roy City, contacted me on March 10 and said their city was considering banning pole signs in favor of monument signs. When I learned the community resides next to I- 15, I warned her about the potential serious economic impact this could have on their community if freeway traffic couldn’t see their businesses. I mentioned another Utah city that had increased their freeway sign heights from 24 to 60 feet to bring additional traffic into their town. I sent her several resources she could share with the commission and planning staff.

Jeff Young summated: “We concluded that we've never seen anything like that . . . ever. The city planners and city council took an absolute 180◦ reversal on their push for no more pole signs and restrictions on electronics and are now looking for ways to make their sign code much more flexible and supportive of business. If I hadn't been there myself, I wouldn't have believed it.” 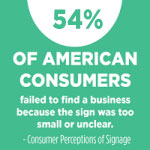 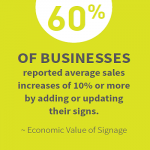 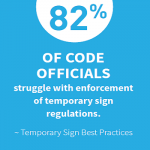